What were those neon lights in the night sky? What is hidden at Area 51? Have we been visited by aliens? And, more importantly, what do these questions tell us about ourselves?

The London Reader is looking for stories featuring UFOs, government conspiracies, and our relationship with the extraterrestrial. Poetry and art that feature the same are also welcome. Stories should focus on compelling characters with elements of science fiction or the unexplained while remaining firmly grounded in our world; however, any interpretation on these themes can be submitted.

The cold war saw the proliferation of nuclear arms and the space race as former allies turned rivals sought the edge in escalating rocket technology. Against this incendiary backdrop came an explosion in strange happenings: sightings of unexplained flying objects over the night sky as well as theories of government conspiracies, cover-ups, and aliens at secret facilities in the Nevada desert. Such headlines shaped the image of extraterrestrials in our imagination.

These stories were seldom what they seemed. Reports released by the US government since then have disclosed that in the cold war, the US Air Force knowingly misled the public about unidentified objects flying over America. In a misinformation campaign, the Air Force spread stories of aliens to conceal sightings of their own high altitude surveillance planes. No matter the cause, these stories illuminate how throughout the nerve-racking cold war decades—from the buzz-cut 1950s, through the psychedelic swinging 60s and 70s, to the 8-bit 80s—people terrified by the threat of nuclear war struggled to find meaning in stories that helped explain the unexplainable.

How to submit: The London Reader submission portal for this call.

The above form requires a Google account, but if you cannot use the form, you can also submit by email. If you have any questions or difficulty submitting, email coordinator@LondonReader.uk

What to submit: Creative works can be stand-alone pieces or collections, but should generally be fewer than 5,000 words or no more than three poems per submission. Multiple submissions, simultaneous submissions, and previously published submissions are welcome. Artwork should be favourably viewed on a tablet or single A5 page.

The deadline for submitting on this theme is May 13th, 2022. 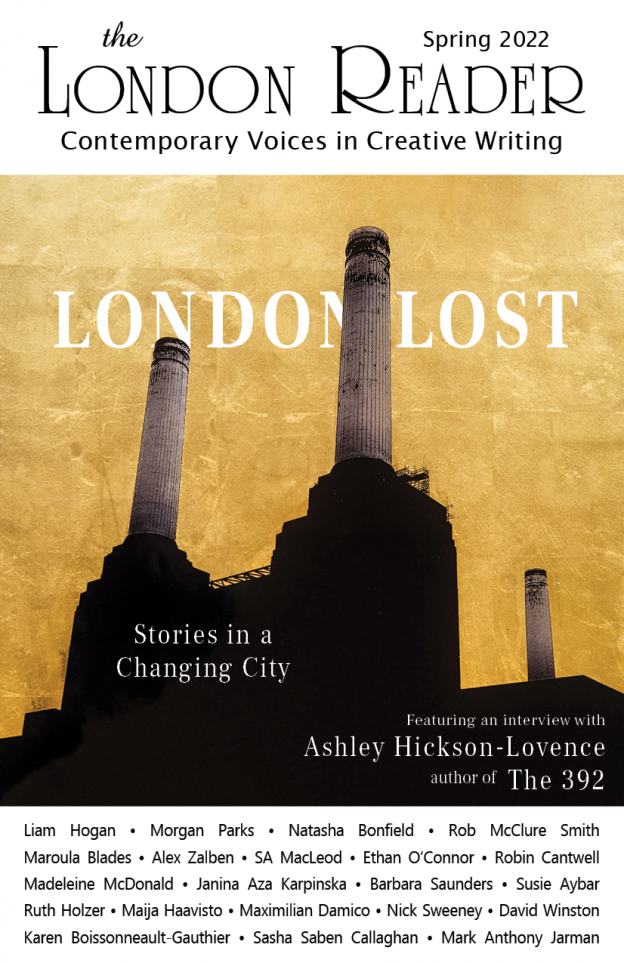 Donate any amount, let us know which previous issue you'd like, and receive a complimentary PDF with no commitment: 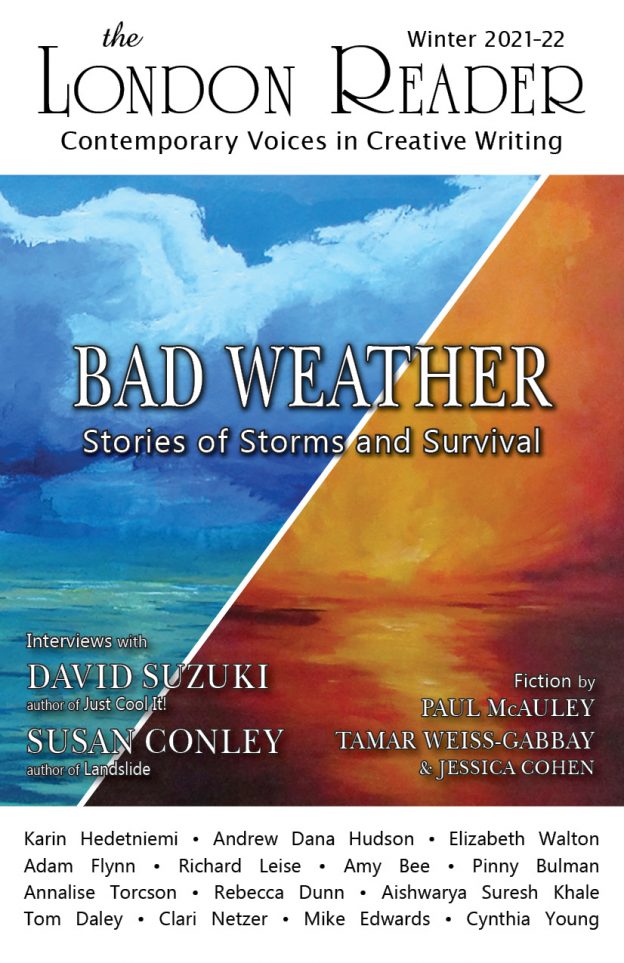 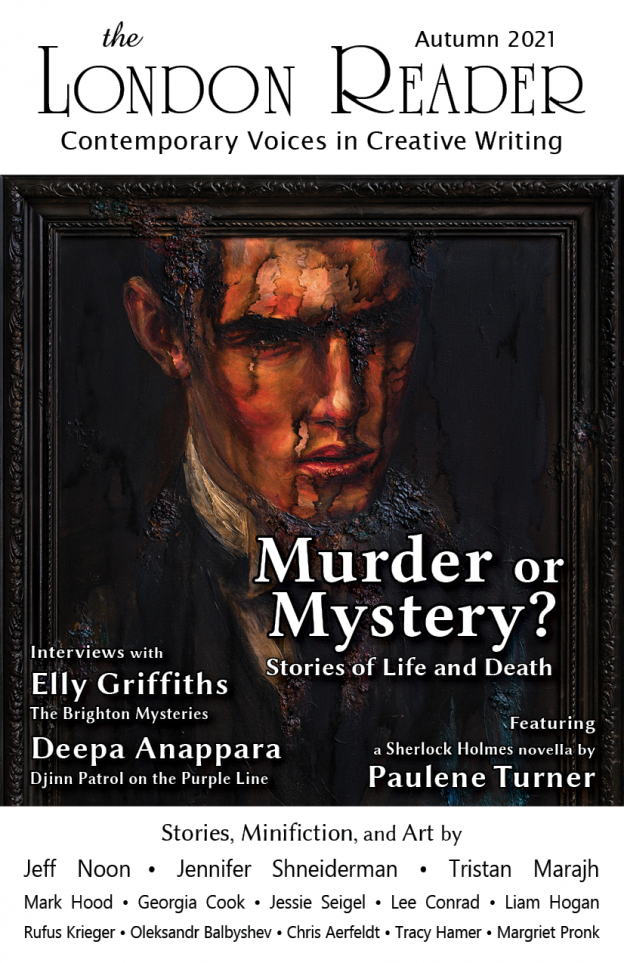 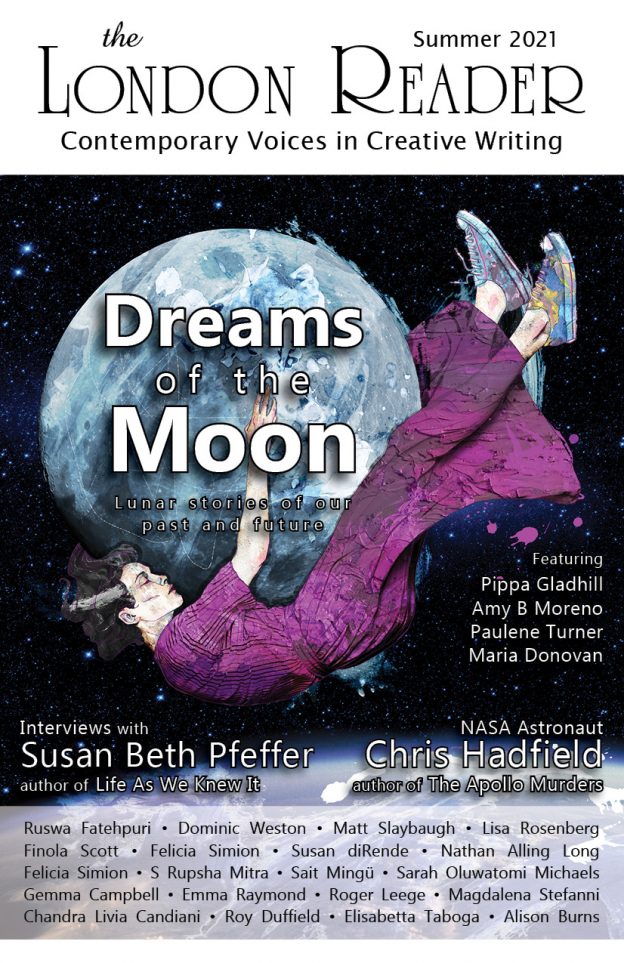 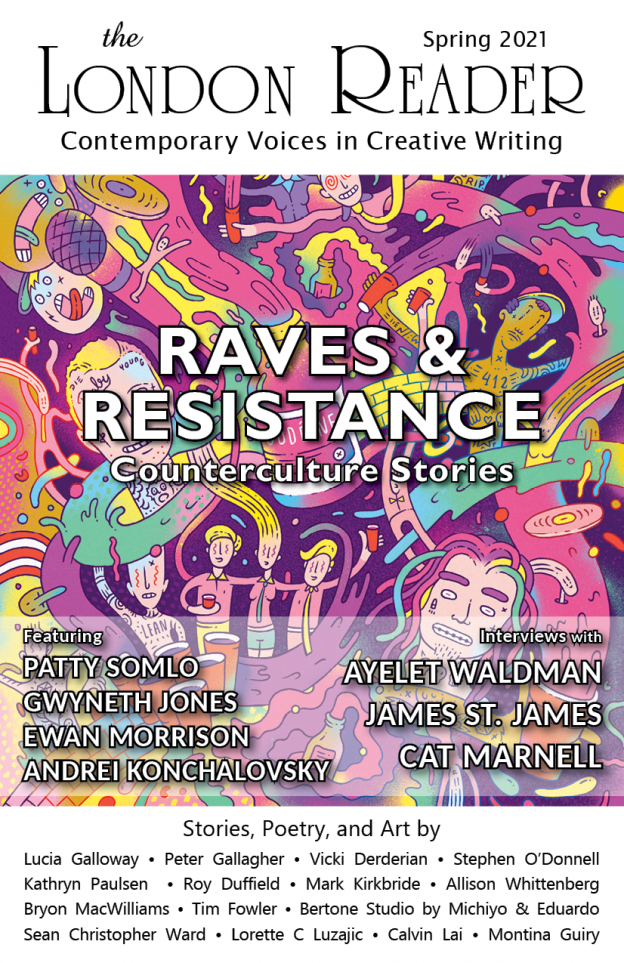 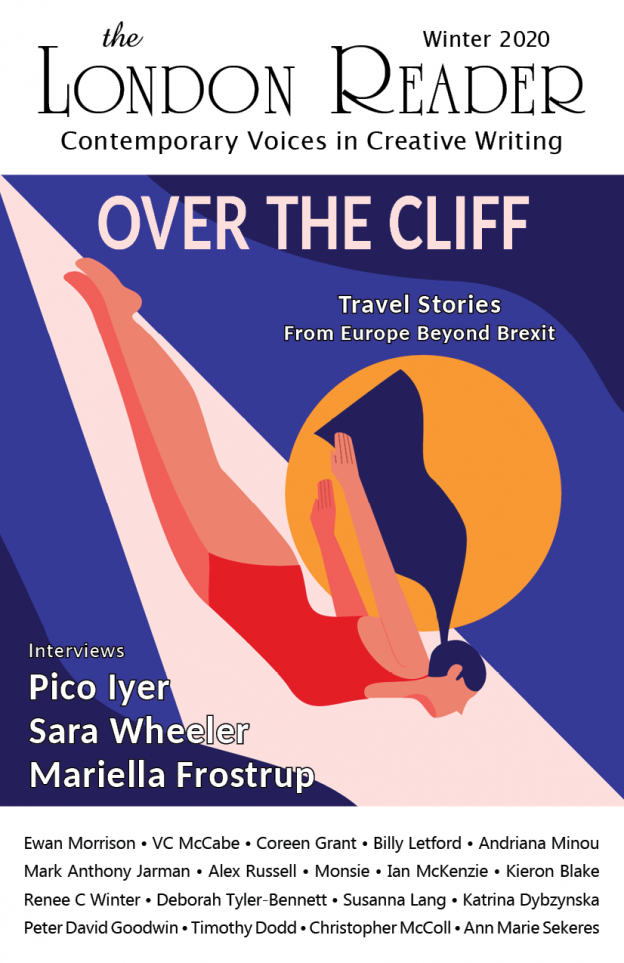